skip to main | skip to sidebar


WASHINGTON - White people will no longer make up a majority of Americans by 2042, according to new government projections. That's eight years sooner than previous estimates, made in 2004.
The nation has been growing more diverse for decades, but the process has sped up through immigration and higher birth rates among minority residents, especially Hispanics.
It is also growing older.
"The white population is older and very much centered around the aging baby boomers who are well past their high fertility years," said William Frey, a demographer at the Brookings Institution, a Washington think tank. "The future of America is epitomized by the young people today. They are basically the melting pot we are going to see in the future."
The Census Bureau Thursday released population projections through 2050, based on rates for births, deaths and immigration. They are subject to big revisions, depending on immigration policy, cultural changes and natural or manmade disasters.
The U.S. has nearly 305 million people today. The population is projected to hit 400 million in 2039 and 439 million in 2050.
That's like adding all the people from France and Britain, said Steve A. Camarota, director of research at the Center for Immigration Studies, a Washington group that advocates tighter immigration policies.
White non-Hispanics make up about two-thirds of the population, but only 55 percent of those younger than 5.
By 2050, whites will make up 46 percent of the population and blacks will make up 15 percent, a relatively small increase from today. Hispanics, who make up about 15 percent of the population today, will account for 30 percent in 2050, according to the new projections.
Asians, which make up about 5 percent of the population, are projected to increase to 9 percent by 2050.
The population 85 and older is projected to more than triple by 2050, to 19 million. 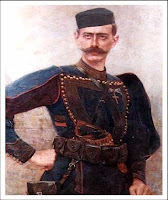 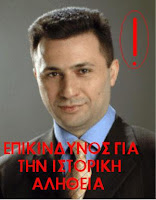 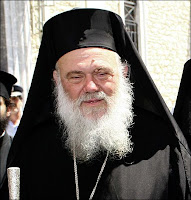 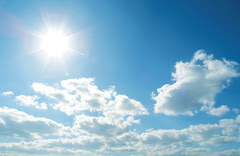 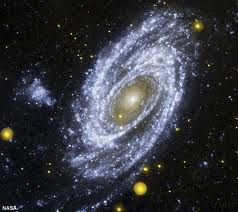 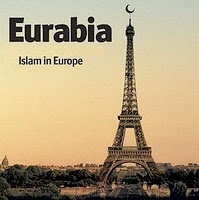 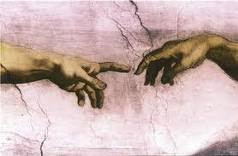 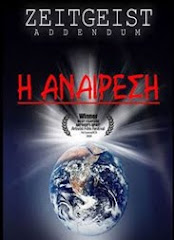 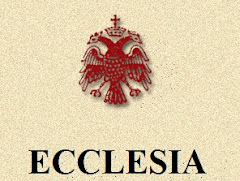 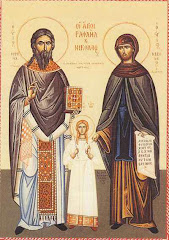 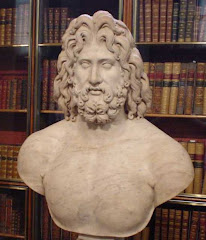 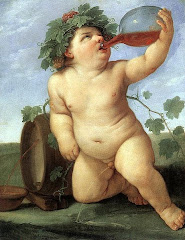 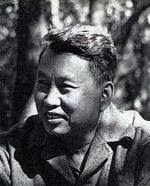 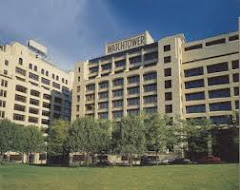 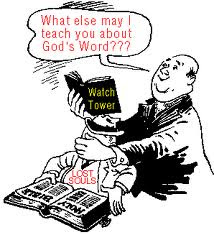 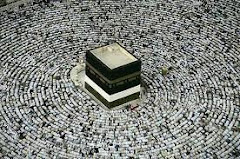 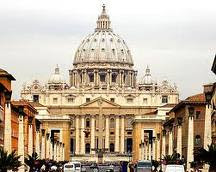 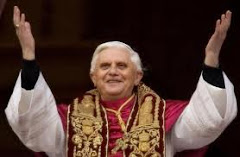